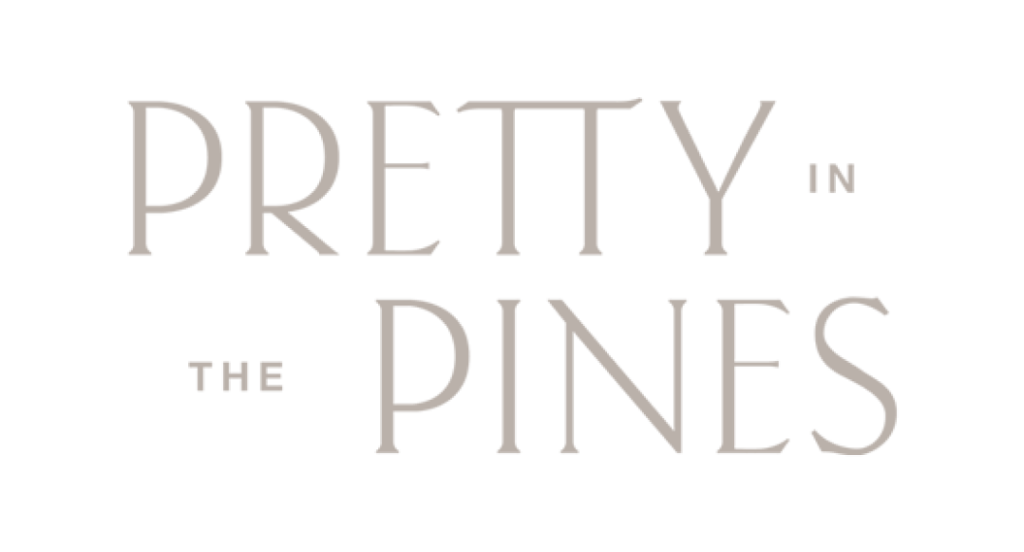 I woke up early today, had to leave for a doctor’s appointment, and was shocked to see frost on my car. It’s hard to believe that it is actually sweater season. The older I get, the more I appreciate every season though and I’m really excited for the temperatures to change. In fact, (this isn’t normal) but I’ve already put up and taken down our Christmas tree twice due to some projects for after Thanksgiving and most retail stores are already decked out for the holidays! Sometimes, for my job, I feel way ahead of the seasons but this year has been way, way ahead. Our neighbors think we’re crazy probably. Anyways, I’m also excited to get back to posting more frequently on the blog. We’ve been traveling more than usual and I’ve been trying to stay present on these trips which has kept me off of WordPress more than I planned to be. Incase you missed it, I shared all about our Banff trip last week and I’ll be sharing more details of our time at Biltmore with Balsam Hill later this week.

Today, I thought I’d share a few sweaters I’ve been wearing on repeat and a few I’ve been eyeing. It’s so much easier to dress in the fall and winter, in my opinion. I know in the summer you can just throw on a dress but I have to be comfortable so finding the right pieces are key.

other sweaters I have my eye on…

What I Packed for Banff

Later this month will mark 2 years in this apartme

Felt like this room needed some 🌼’s… no cei

Can't decide if January has felt like a year or 1 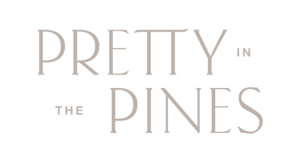